Shutdown number three ... how was it?

After Corona ... natural powers struck. As unfortunate as it was, the road leading to the town of Obergurgl and our Chalet had to be closed temporarily.

A mud slide (rock fall) had put the safety of the road and all its users at risk. And because nobody can look into the mountain and nobody knows what the future holds, the road needed to be closed completely. First announced date of re-opening: 11 August 2020.

Here we go again ... closed off from the rest of the world. Well, not entirely. The Timmelsjoch pass and mountain road had been accessible after the winter break at that point. A hiking path could be used as well, and a shuttle service tried to meet travellers' and commuters' needs.

Nevertheless, it took about 3.5 hours to get from Sölden to Obergurgl – for a distance of no more than 14 kilometres. The Timmelsjoch, Jaufen and Brenner passes were open and allowed travellers with a special registration (Corona, remember) to access our region via Italy.

Of course, one could also use a hiking path, and an airlift was installed as well.

The authorities monitored the situation very closely and did what they could to make things work. 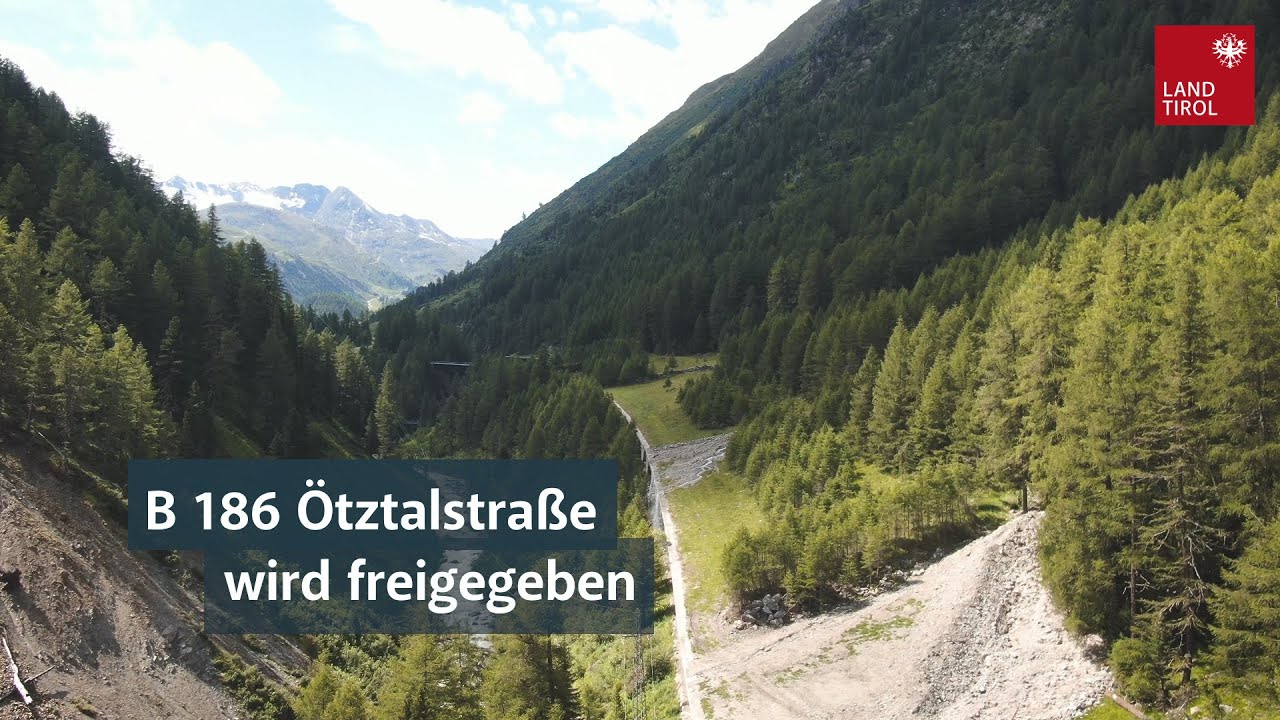 For urgent matters and important errands, an airlift was installed.

We tried it and took the "early bird flight" at 7:30 on our way home. Impressive, the bird's eye perspective. Two minutes later ... over again.

If you are interested in a similar adventure, I can give you David's phone number. He would be happy to take you on a helicopter round trip :-).

What to do in the meantime?

For the record: We didn't go short on anything. Twice a week the local fire brigade delivered the mail via helicopter. Even a fire engine was brought to us via the mountain passes just in case. And for emergencies, fire fighters from the neighbouring town of Sölden would have used a helicopter to get to our town.

Our supermarkets were open, and the shelves were full. If you needed something very special, a fly swatter for example, you could get it within a couple of days. Medical care was no problem either.

I really enjoyed cycling to the Timmelsjoch pass on one of our e-bikes. Traffic was next to zero – amazing!

TIPP: You can rent our e-bikes free of charge for one day for every three-night stay booked directly with us!

What else was there to enjoy? Well, simply sitting in the sun, watching the mudslide and, of course, taking your moped for a ride!

Once again, I would like to say that it's just great if everything possible is done in order to return to normal. Originally, 11 August was set as a "let's see" re-opening date. And then an email comes in yesterday saying that the road will be re-opened again today at 10 p.m. Today they announced that we will be able to use the road again as of 5 p.m.

We are very happy that this is the direction we are taking and that we are not going the other way! 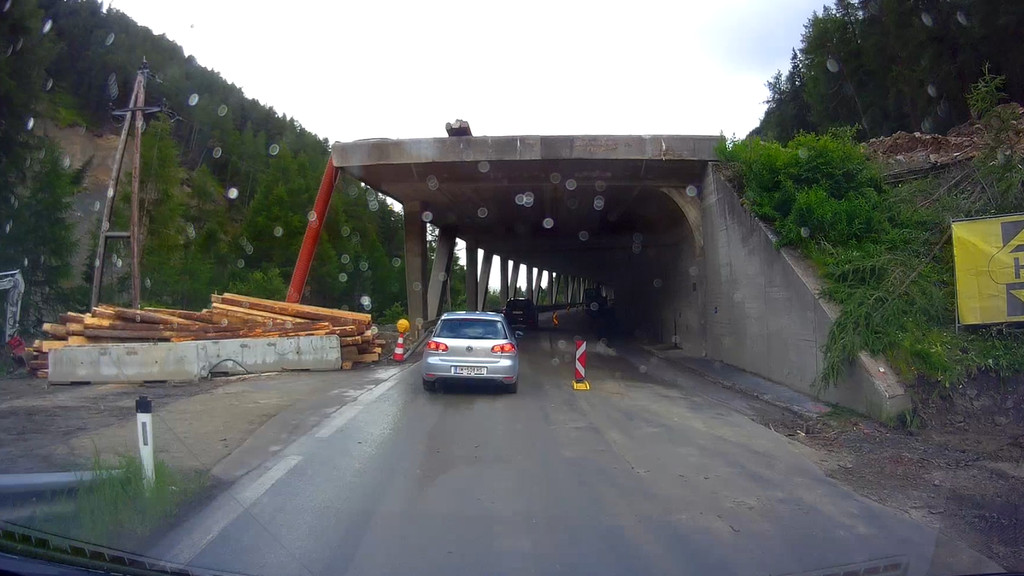 thanks a million to all workers and helpers

To conclude, I would once again like to sincerely thank all the people who did everything in their power to make a "normal" life as easy as possible. For me as a hotelier, it was certainly not easy to tell our guests yet again this year that we are unable to open.

WE ARE BACK TO BUSINESS!

See you soon at Chalet Obergurgl,
Your host Manuel

Your browser is out of date!

Update your browser to view this website correctly. Update my browser now